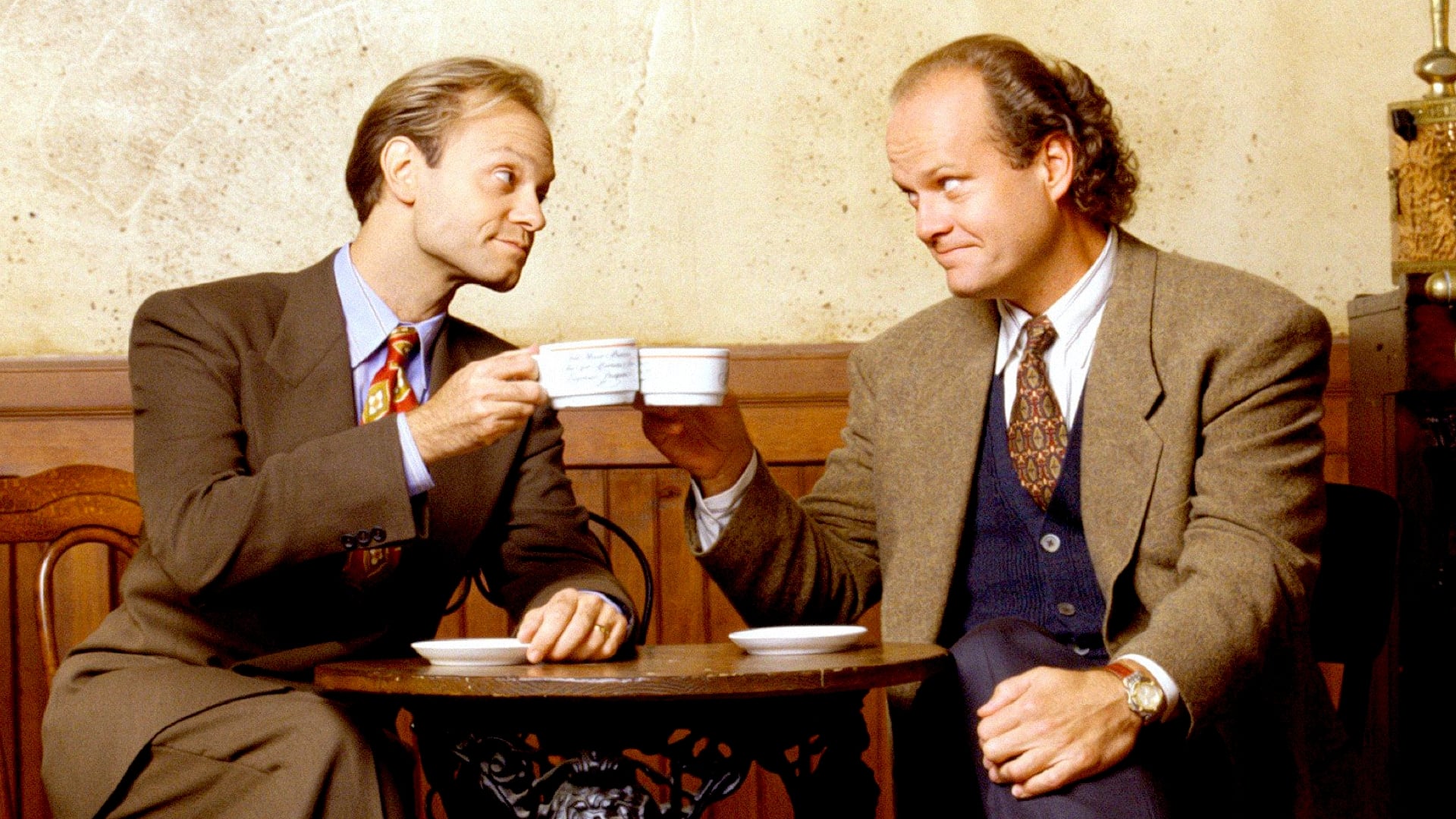 Frasier is a U.S. sitcom and perhaps the most successful TV spin-off of all time, running for an outstanding 11 seasons from 1993 to 2004. The show follows one of the regulars from Cheers, Fraser Crane (Kelsey Grammer), a sophisticated psychiatrist who lives with his grumpy ex-cop father and his posh brother, Miles. Seattle is the perfect backdrop for hilarious situations in which the Crane men deal with class and generational rifts, as well as romantic catastrophes.