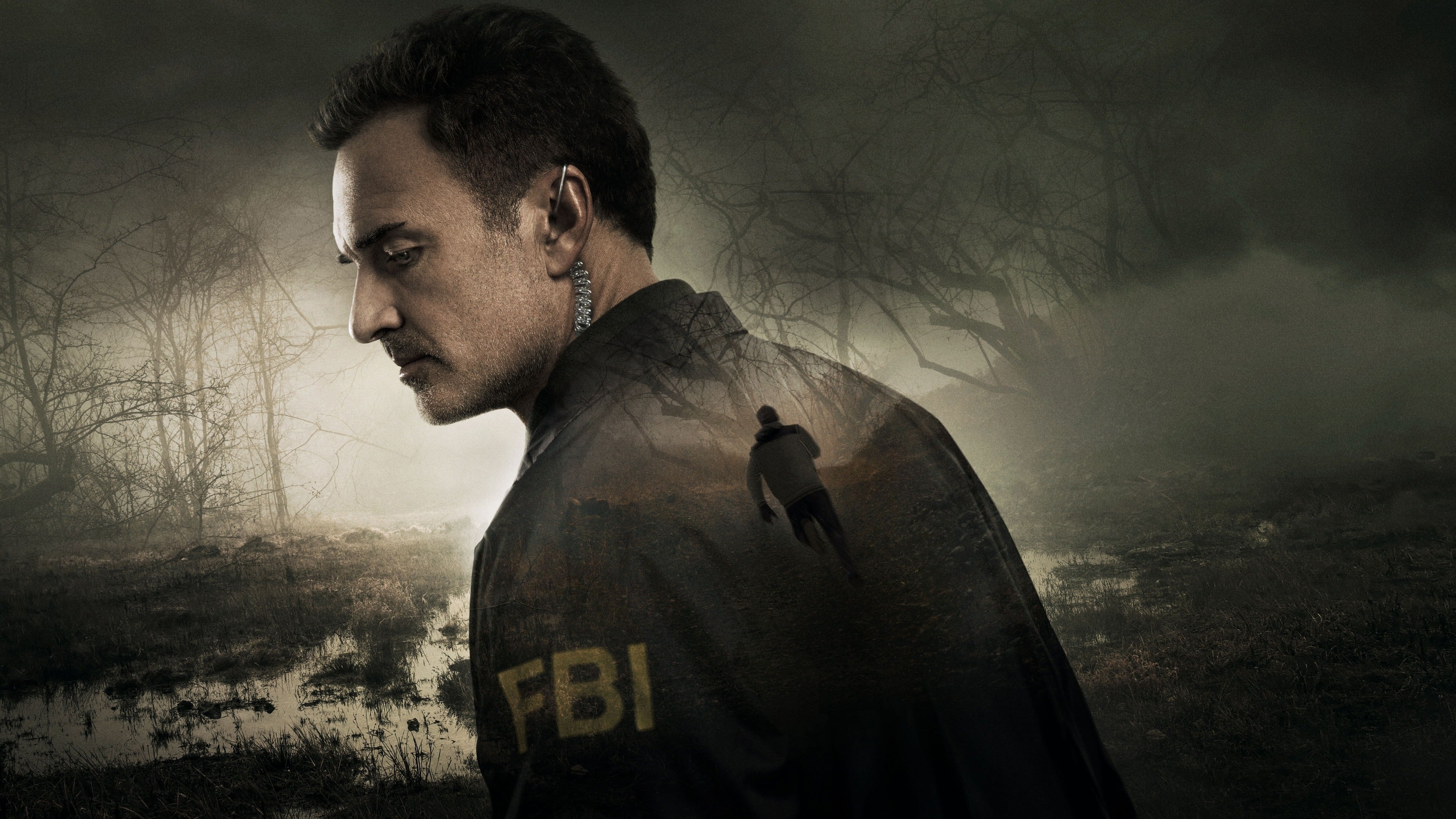 The Fugitive Task Force relentlessly tracks and captures the notorious criminals on the Bureau´s Most Wanted list. Seasoned agent Jess LaCroix oversees the highly skilled team that functions as a mobile undercover unit that is always out in the field, pursuing those who are most desperate to elude justice.