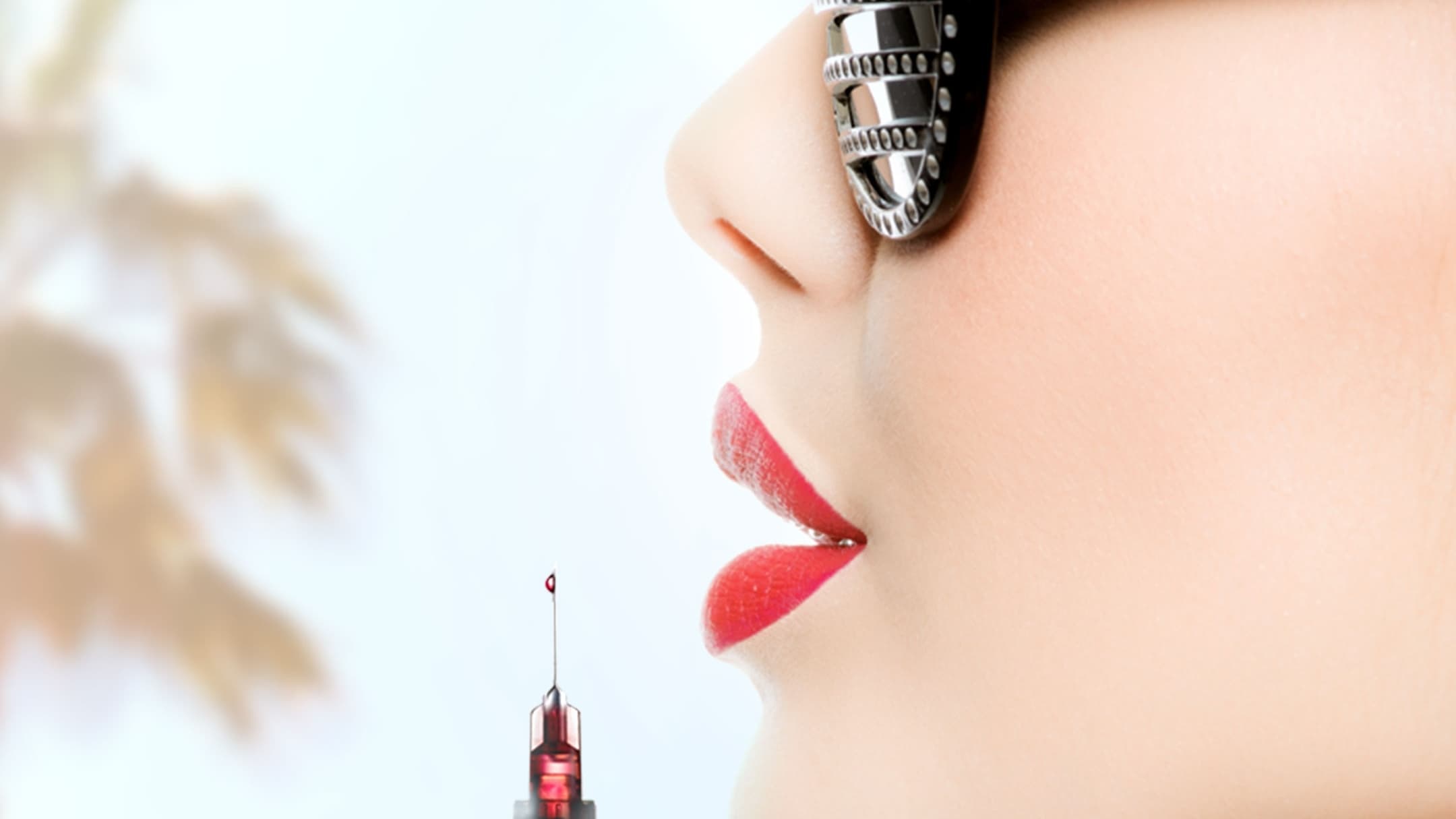 Dr. 90210 is an American reality television series focusing on plastic surgery in the wealthy suburb of Beverly Hills in Los Angeles, Southern California. The series began its run in 2004. Dr. 90210 gets its name from the zip code of the core of Beverly Hills, familiar to most viewers because of the former popular television series Beverly Hills, 90210.The show is produced by E!, but is broadcast on several other basic cable network channels, such as the Style Network. Each episode is approximately one hour long. The show stands out from other programs of this sort in that it also examines the lives of the doctors featured in its lineup.