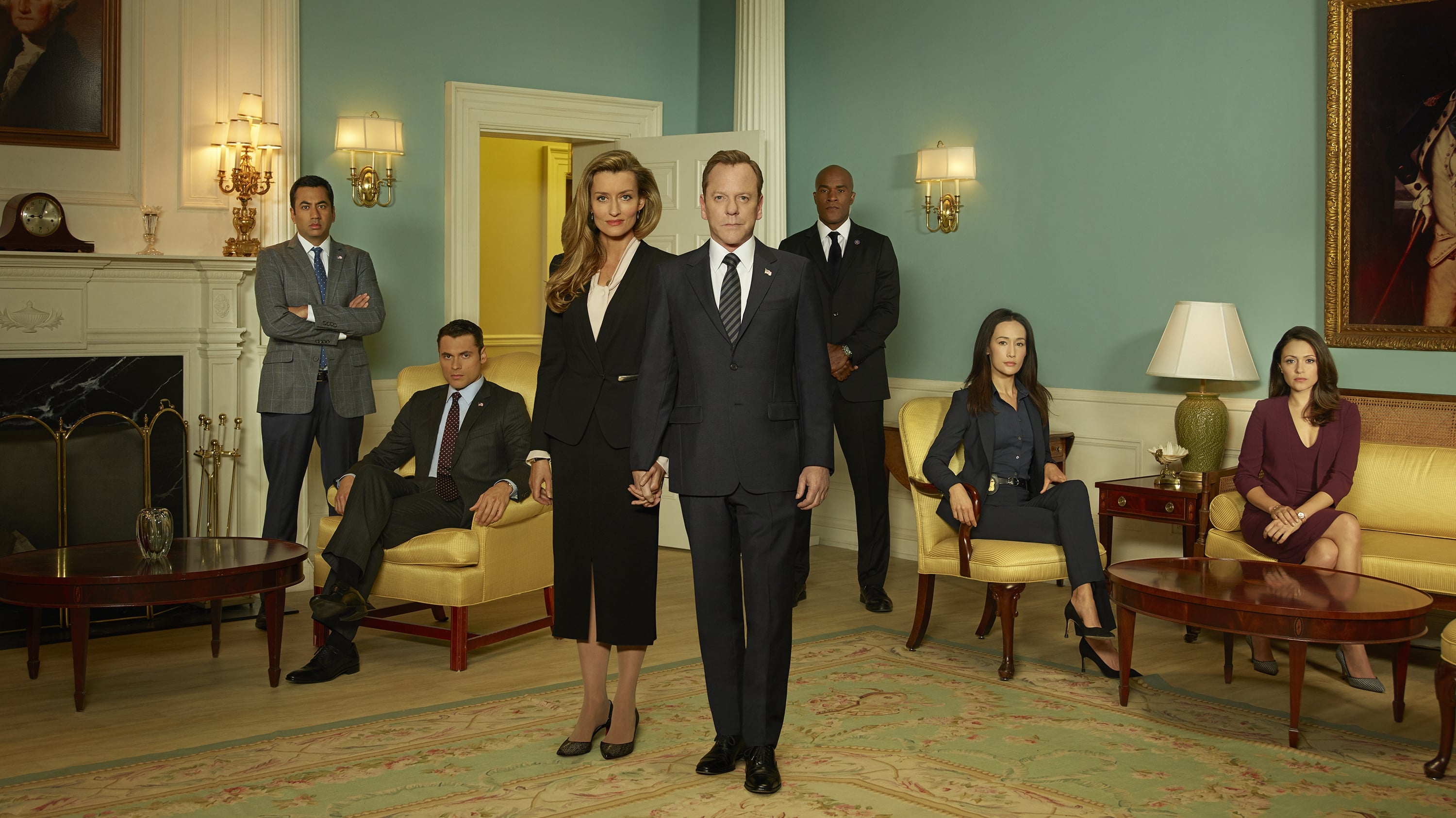 Designated Survivor is an American thriller series that follows the U.S. Secretary of Housing and Urban Development, Thomas Kirkman (Kiefer Sutherland), as he is forced into uncharted territory after an attack at the U.S. Capitol Building. Following the explosion, Kirkman immediately finds himself becoming the President after it is discovered that the President and his successors were killed in the blast. Due to his lack of leadership experience, Kirkman is faced with many trials as he tries to move the country forward after an unprecedented attack. Follow along as Kirkman tries to find his way in becoming a successful leader.