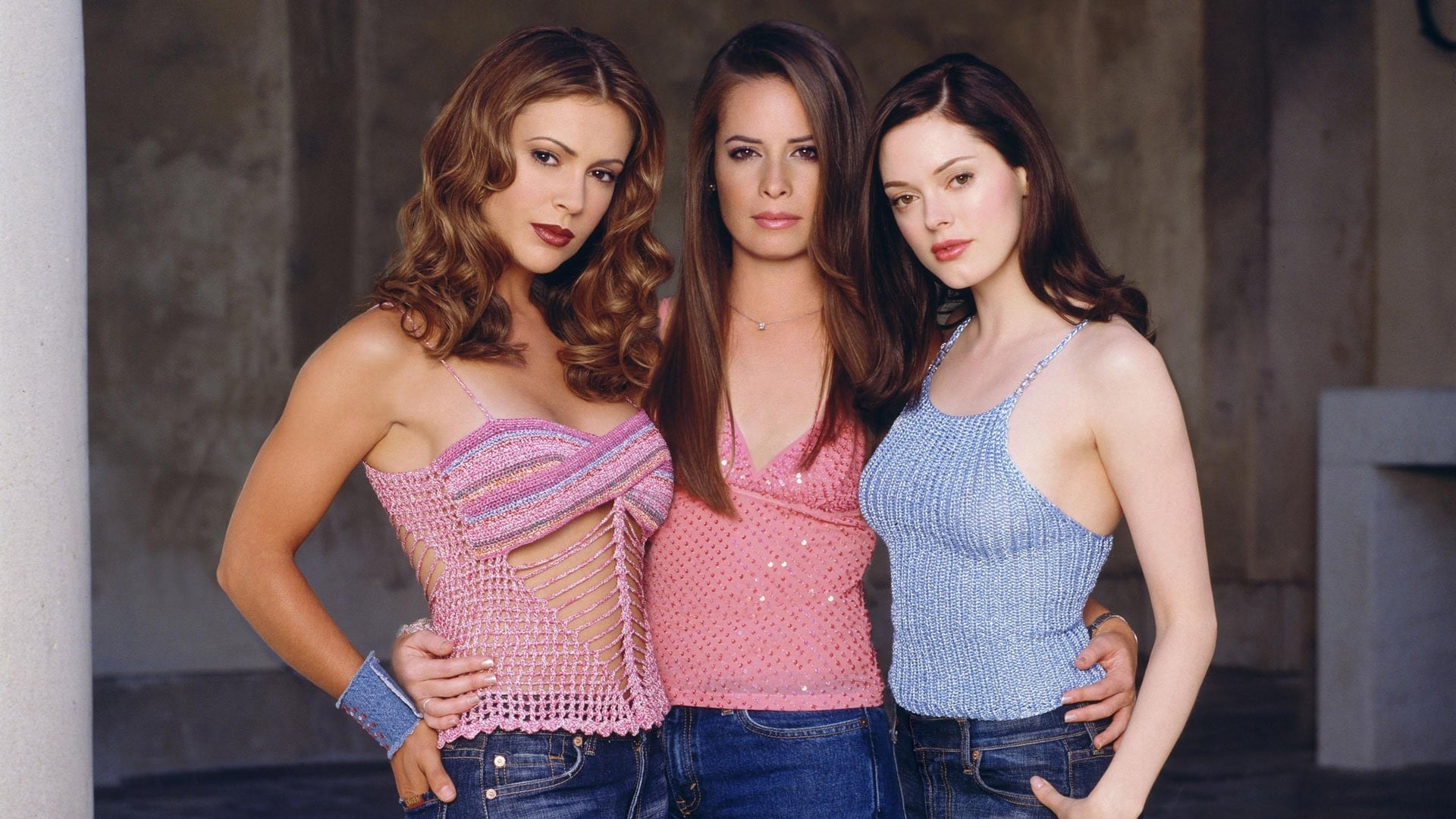 Three sisters (Prue, Piper and Phoebe) reunite and unlock their powers to become the Charmed Ones, the most powerful good witches of all time, whose prophesied destiny is to protect innocent lives from evil beings such as demons and warlocks. Each sister possesses unique magical powers that grow and evolve, while they attempt to maintain normal lives in modern day San Francisco.