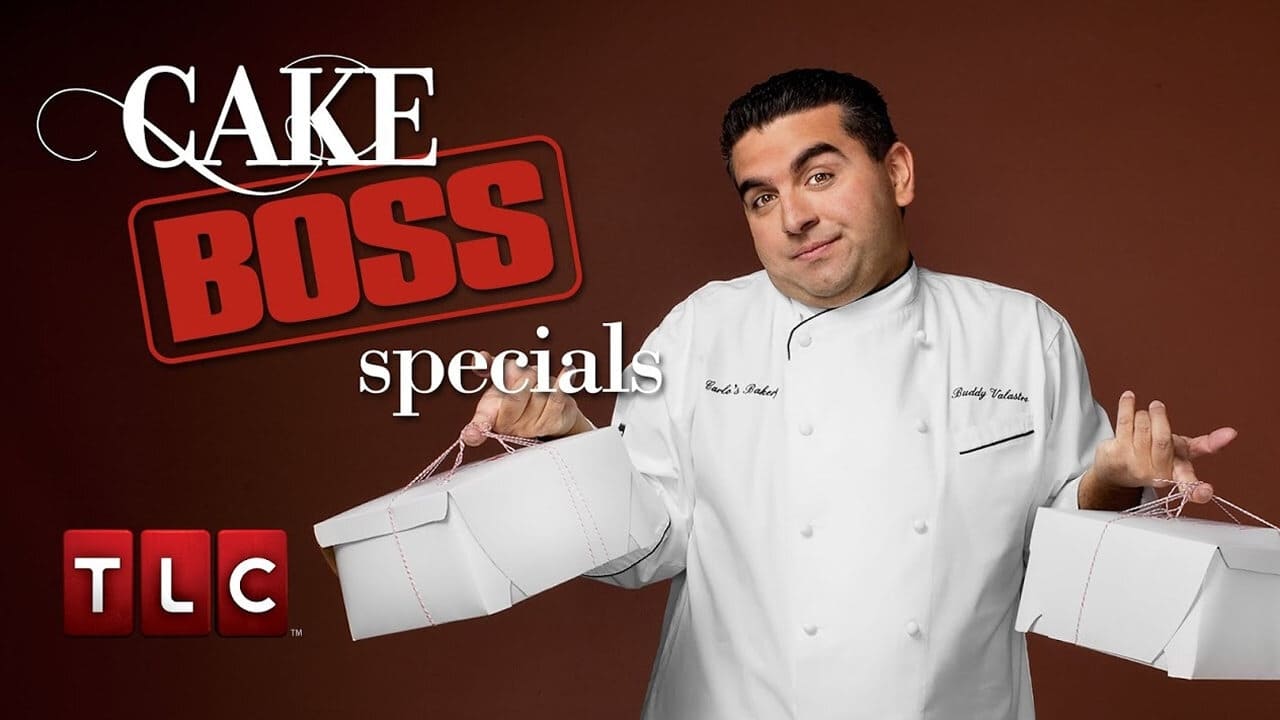 Cake Boss is an American reality television series, airing on the cable television network TLC. The show follows the operations of Carlou00b4s Bakery, a family-owned business in Hoboken, New Jersey owned and operated by siblings Buddy Valastro, Lisa Valastro, Maddalena Castano, Grace Faugno and Mary Sciarrone. The show focuses on how they make their cakes, and the interpersonal relationships among the various family members and other employees who work at the shop.The show premiered on April 19, 2009, and four additional seasons followed, premiering October 26, 2009, May 31, 2010, January 31, 2011, and May 28, 2012, respectively. The showu00b4s sixth season debuted on Monday May 27, 2013 at 9PM ET.