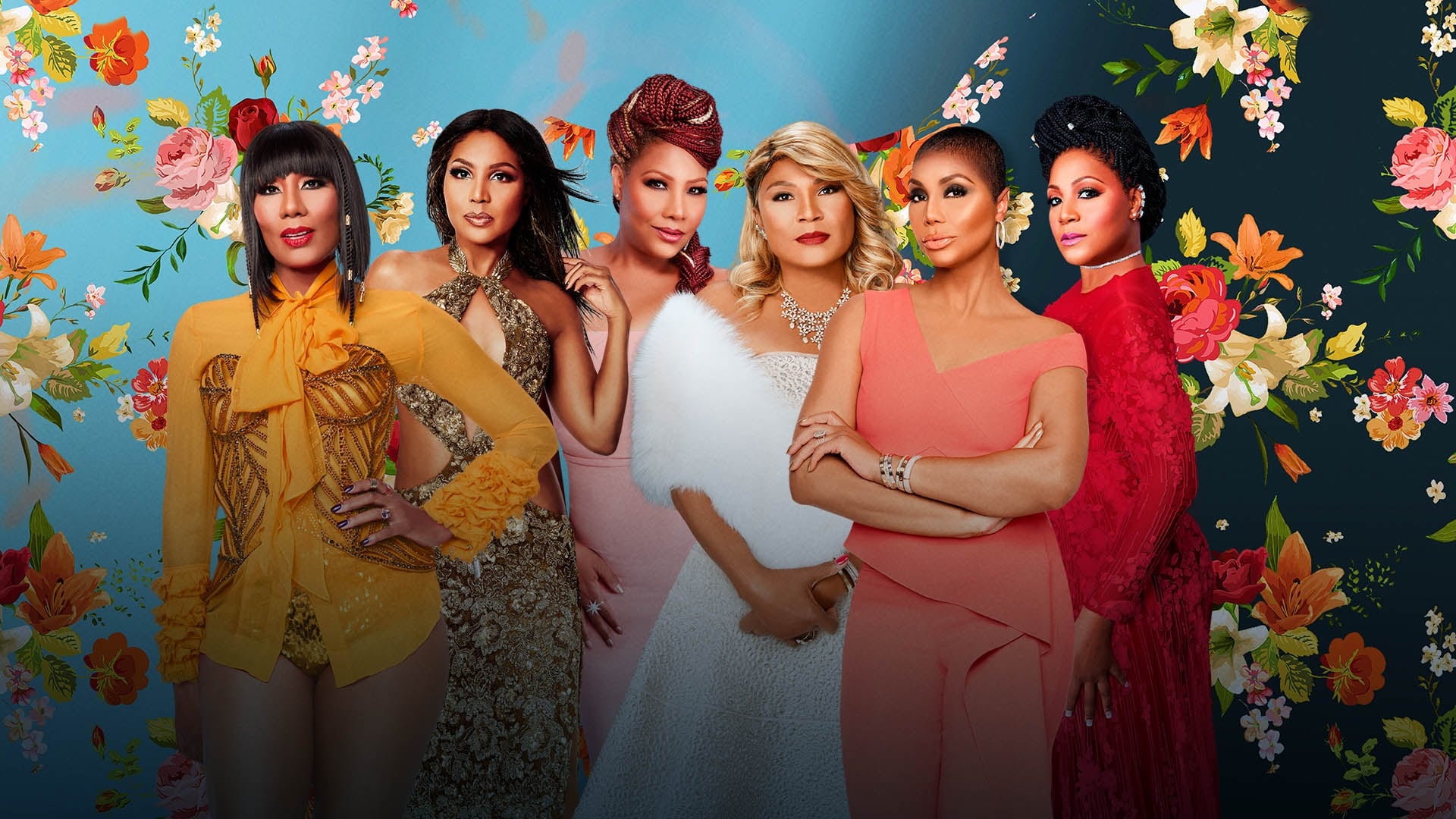 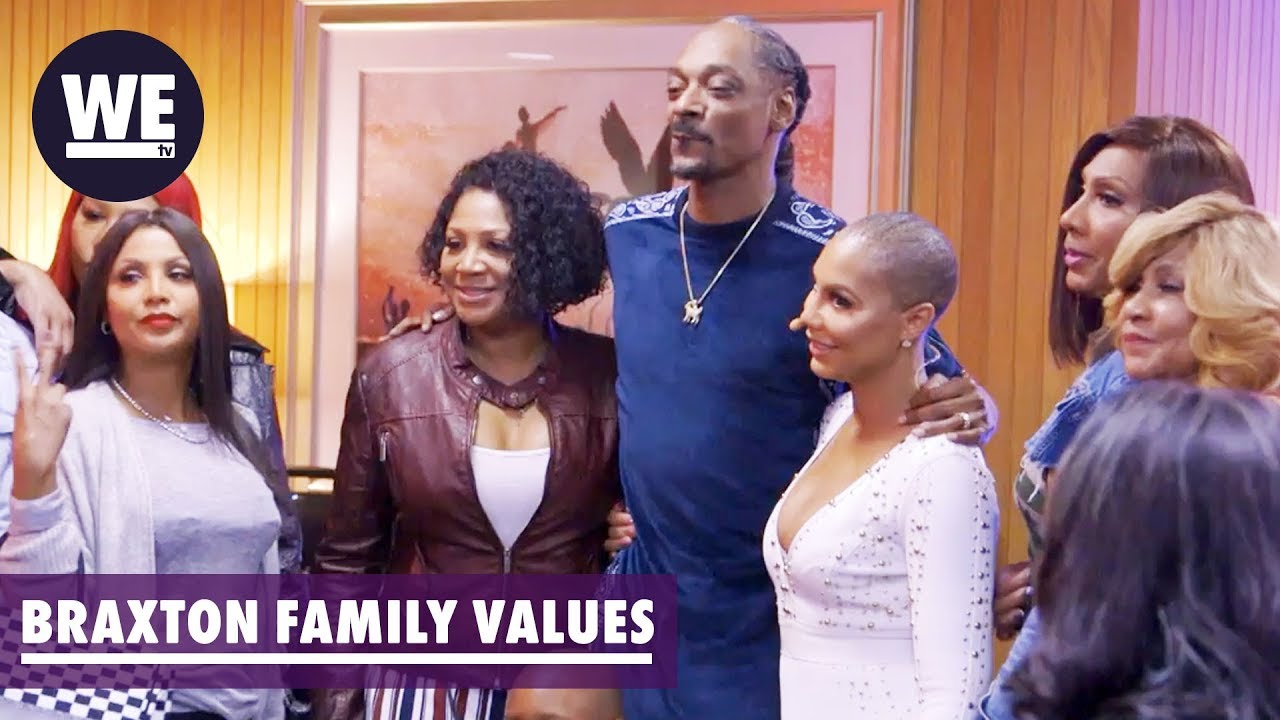 Like their famous sister Toni Braxton, Traci, Towanda, Trina and Tamar were all blessed with the gift of song and shared that gift as a group called ´The Braxtons,´ managed by their mom Evelyn. Now, after battling debilitating illnesses that left her out of the spotlight, Toni Braxton is now fighting her way back to the top. She enlists the help of her sisters, but the drama they bring proves to be too much at times.