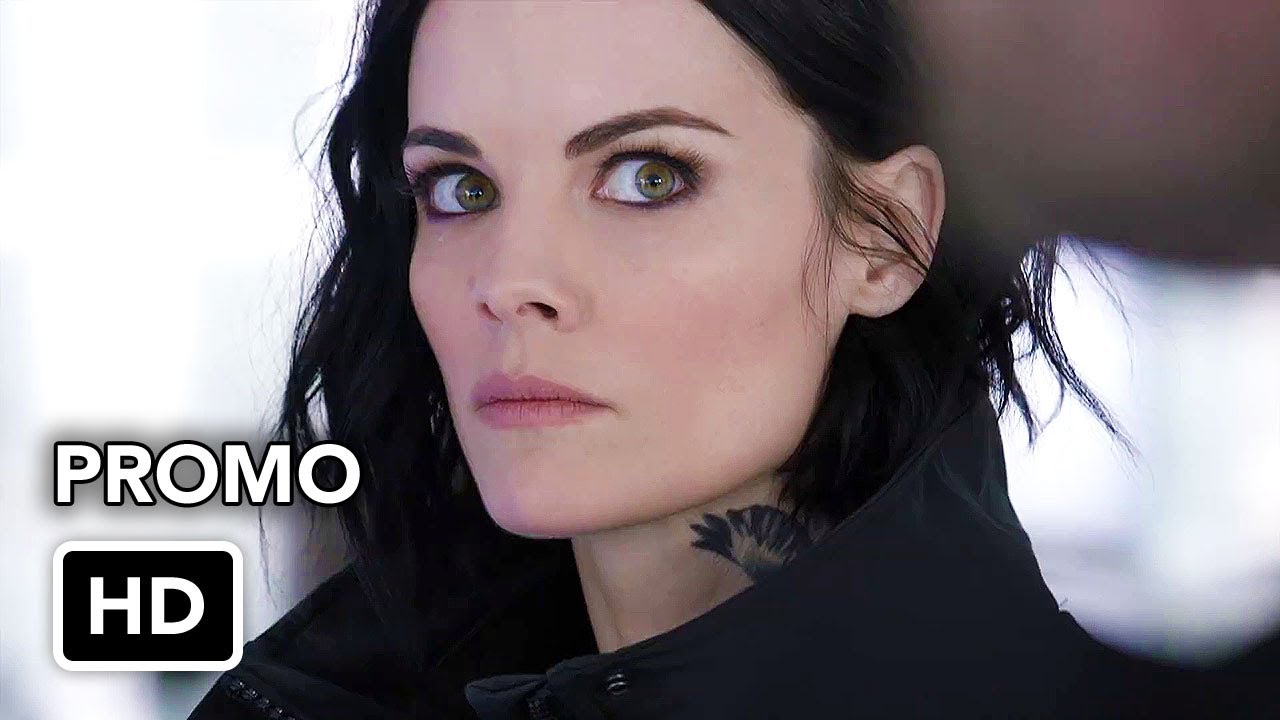 An American crime drama series that focuses on a woman that is found by FBI Agent Kurt Weller, played by Sullivan Stapleton, in the middle of Times Square inside of a travel bag. The woman known as Jane Doe, played by Jaimie Alexander, is covered from head to toe in mysterious tattoos. Jane is unable to remember anything about who she is or the significance and meaning behind these tattoos. Agent Kurt Weller and the FBI make it their missions to help Jane discover her identity by decoding each of the tattoos which they have come to realize are individual clues into her past. This Warner Bros. Television produced series captivated viewers’ attention with a score of 188.5 on the TVision Attention Index as well as a 59% Coviewing rate.