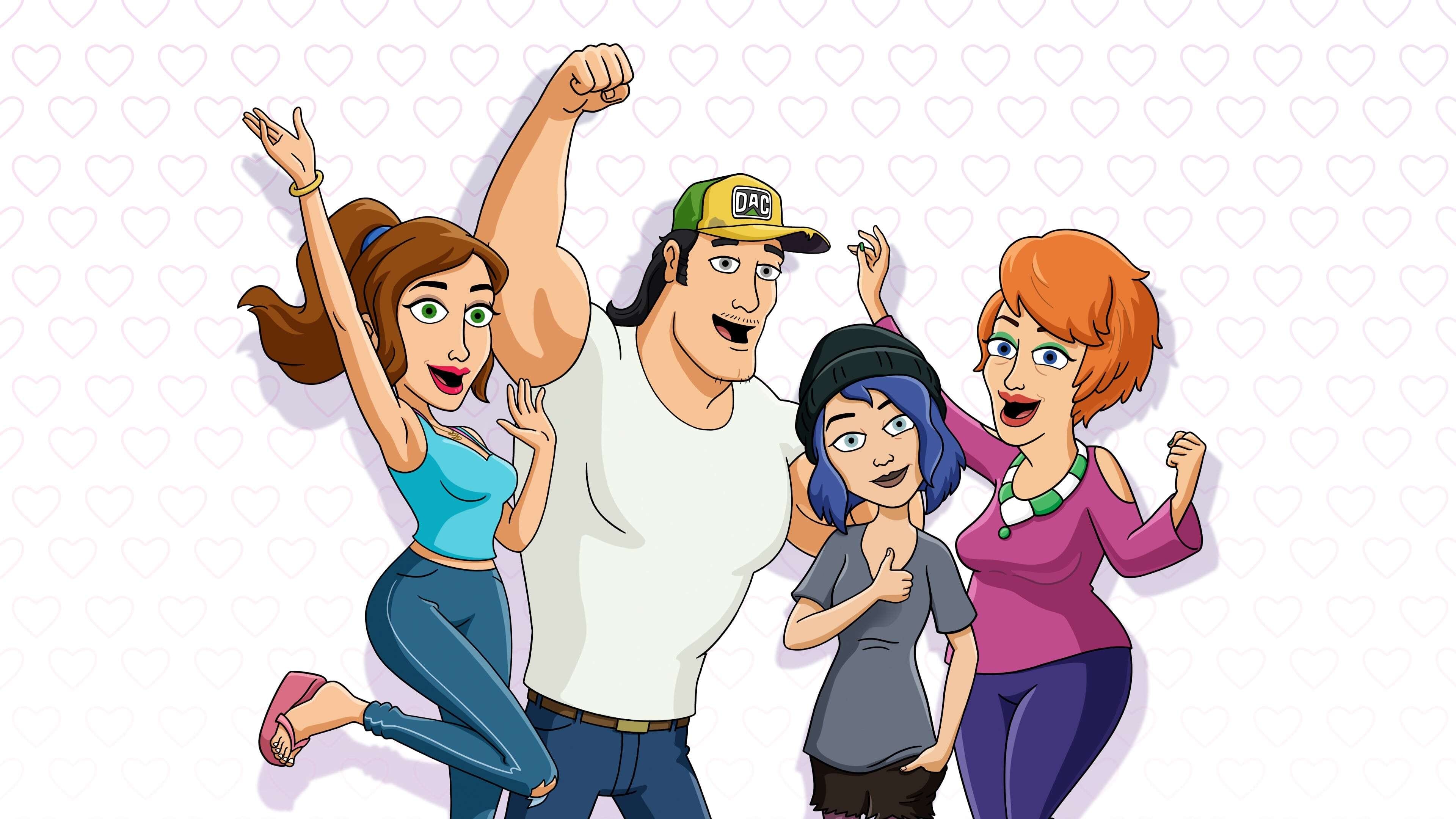 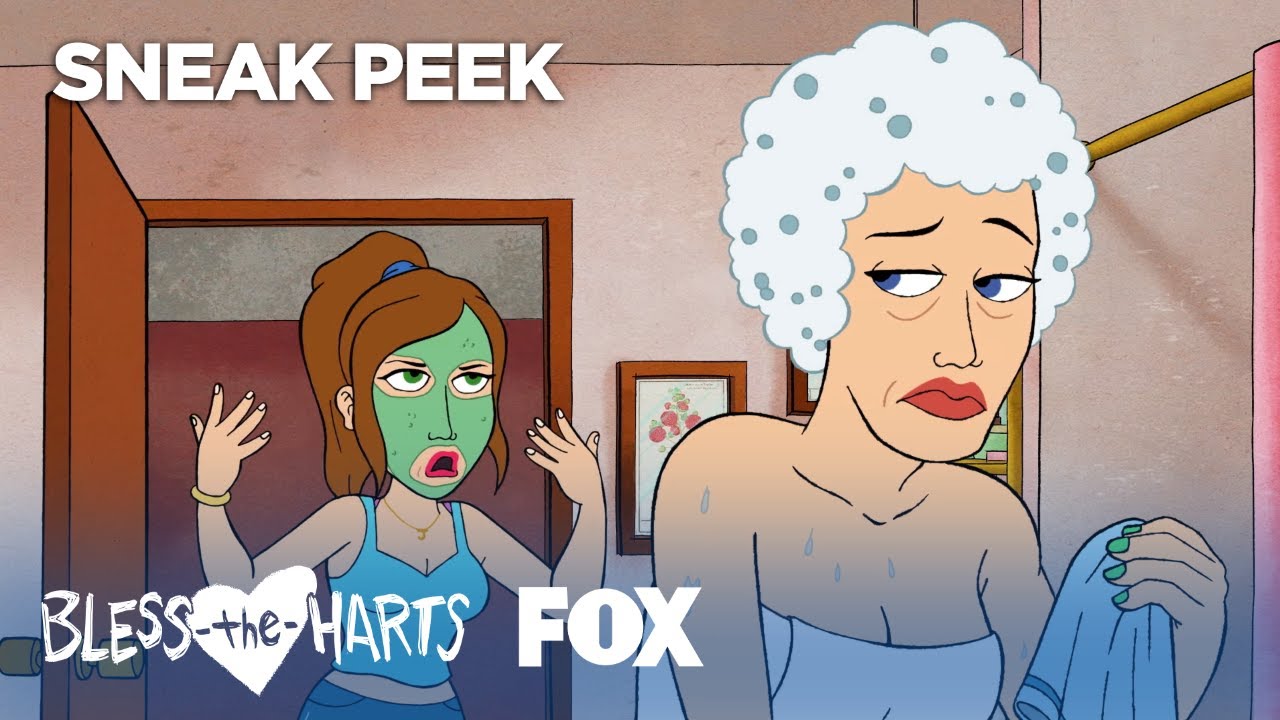 The lives of a group of Southerners who are always broke as a joke and struggling for the American dream of status and wealth. What they don´t realize is that they´re already rich in friends, family and laughter.