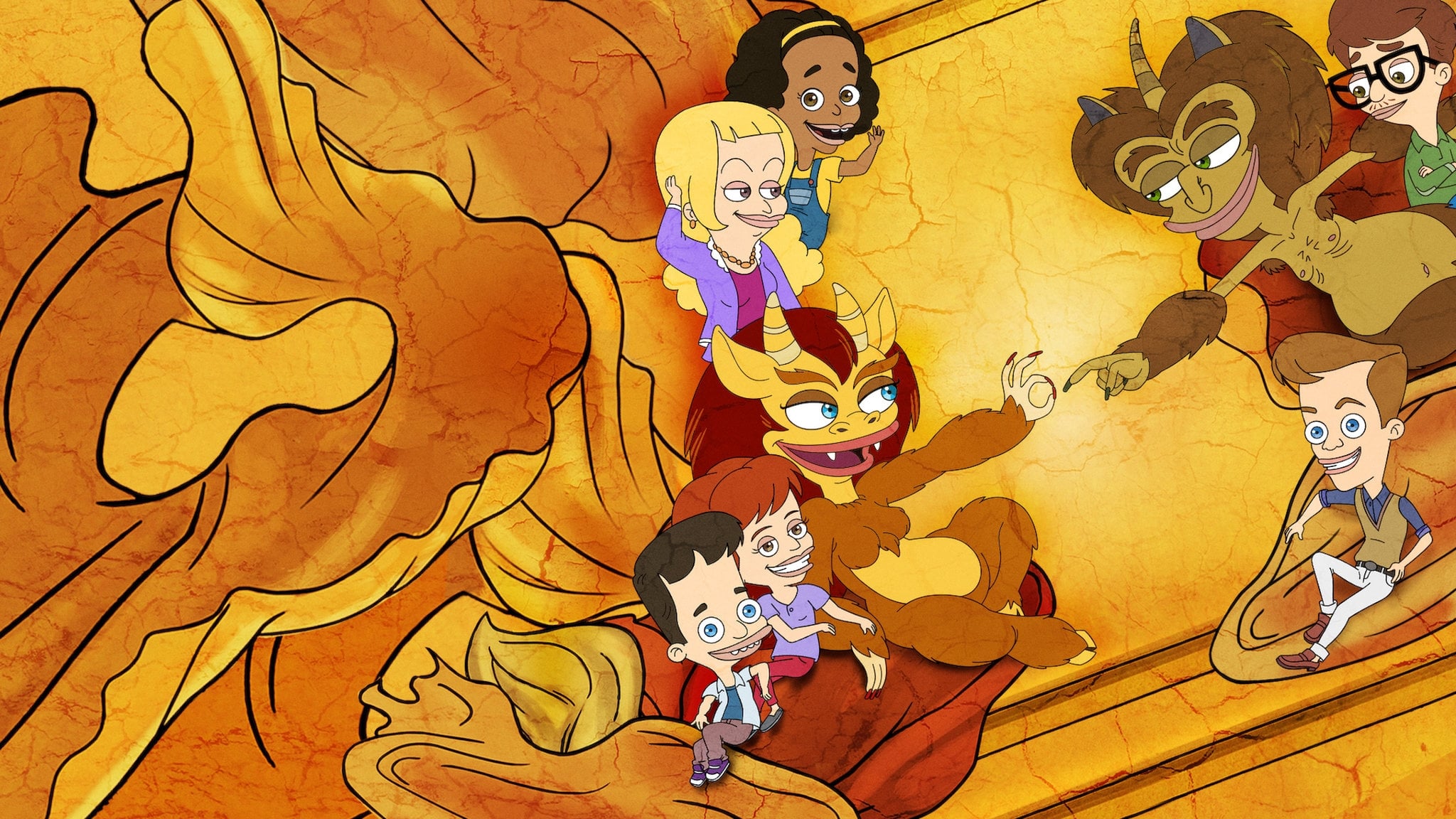 Big Mouth is an adult animated cartoon created by Family Guy writer Andrew Goldberg and screenwriter-directors Nick Kroll, Mark Levin, and Jennifer Flackett. This animated series revisits Andrew Goldberg and Nick Kroll's upbringing as they were coming of age in New York's suburbs. Nick Kroll even voices his younger self. Follow along as this group of young teens are forced to navigate through the challenges of puberty and the awkward and, at times, cringe-worthy teenage years. Season one of the popular series first premiered on Netflix on September 29, 2017.