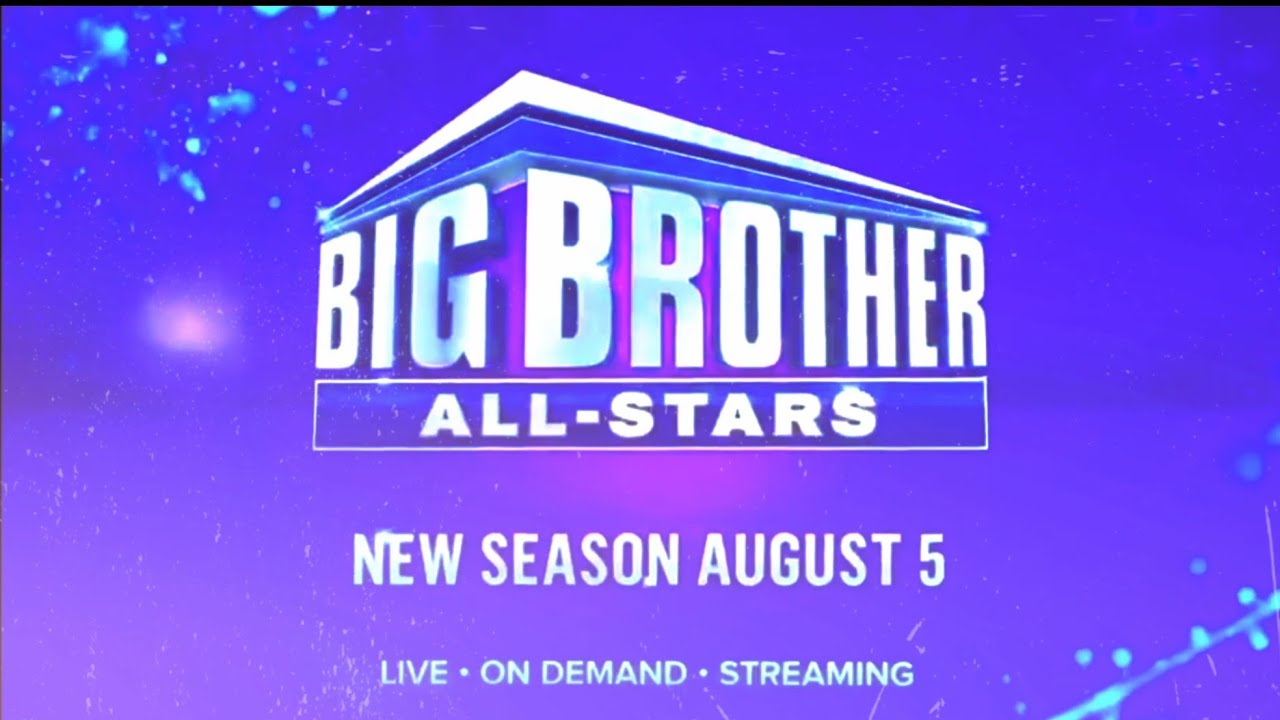 Big Brother is a popular reality television game show has contestants referred to as "houseguests" that stay in a specially constructed house where they are cut off from the outside world. The houseguests are monitored 24-7 by video cameras and personal microphones. The primary goal for the houseguest is to win the $500,000 prize by being the last remaining contestant after all other houseguests have been evicted. At each eviction, the houseguests’ cast their votes for the contestant that they want to have evicted from the house. They also have different tasks and challenges that are given by Big Brother in hopes of gaining the coveted “Head of Household” position that gives them immunity from eviction for the week. There is a Diary Room where the houseguests can share their thoughts with the camera and reveal the names of the person they are selecting to be evicted. There is always drama and entertainment each week as the houseguests compete and plot their course to maintain their spot in the house. Watching the drama unfold for these houseguests captures the viewers' attention with a score of 178.1 on the TVision Attention Index, and has a House Hold Reach of 10%, with a 54% Coviewing Rate.