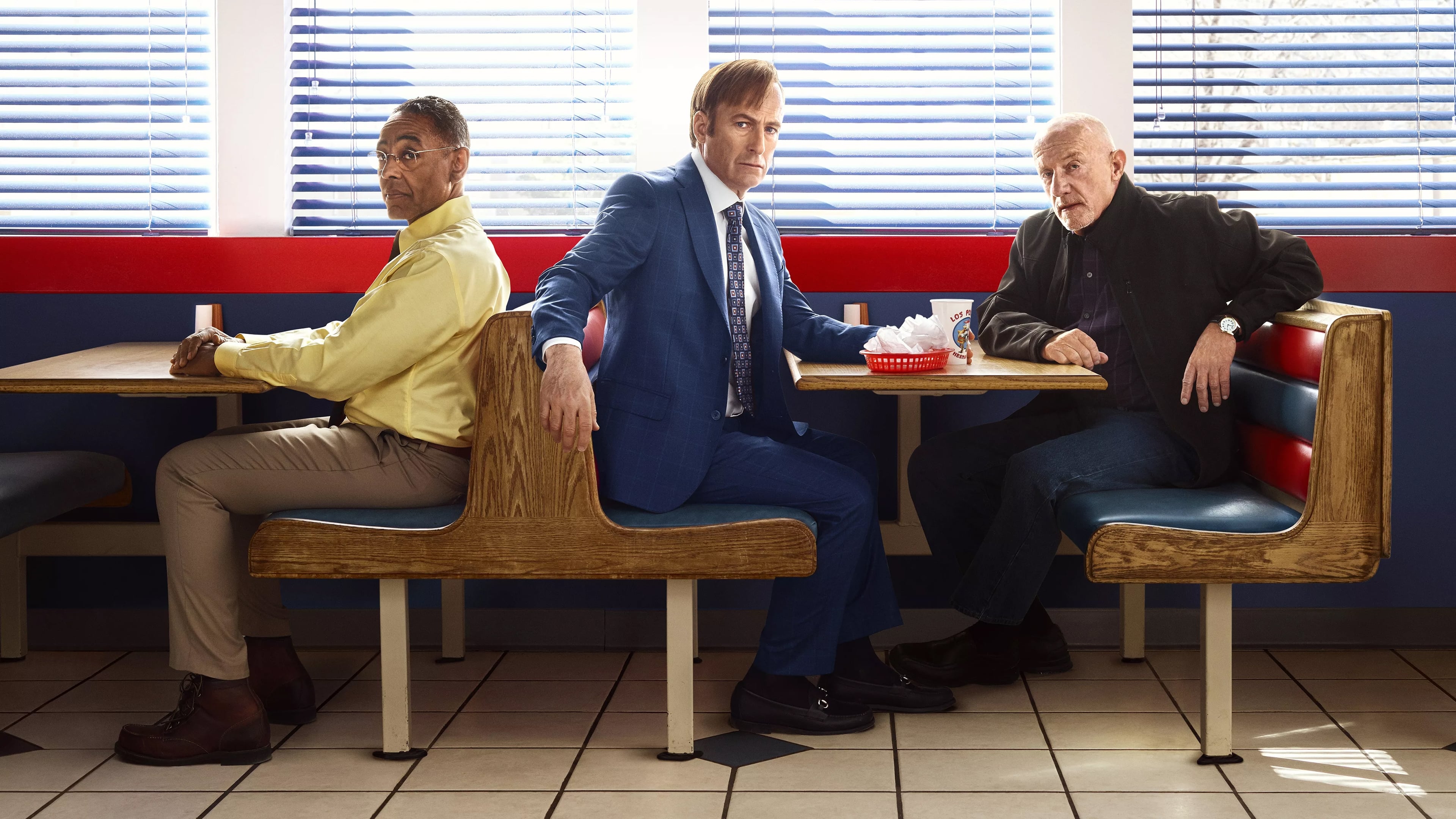 Better Call Saul is an American crime drama and is a prequel to co-creator Vince Gilligan's series Breaking Bad. The series follows James "Jimmy" McGill (Bob Odenkirk) as he transforms over the course of six years to become his alter ego Saul Goodman. Jimmy decided to leave the life of being a con man behind him and is working on completing his law degree through an overseas university, as he was inspired by his brother Chuck's success of becoming a partner at a law firm. Jimmy is working in the mailroom of his brother's firm, where he becomes friendly with Kim Wexler, a fellow mailroom employee that finishes her law degree and becomes one of the firm's associates. Due to his ongoing feud with Howard Hamlin, one of the firm's partners, Jimmy is denied the opportunity to work as an associate there once he passes the Bar exam. Jimmy then begins to work as a public defender, during which time he goes through a series of trials and tragedies as he gets mixed up in the illegal drug trade. Fans of Breaking Bad will be familiar with some of the story plots and characters and how they carry over to that series. Better Call Saul premiered in February 2015 on AMC; the sixth and final season is scheduled to air in 2022.