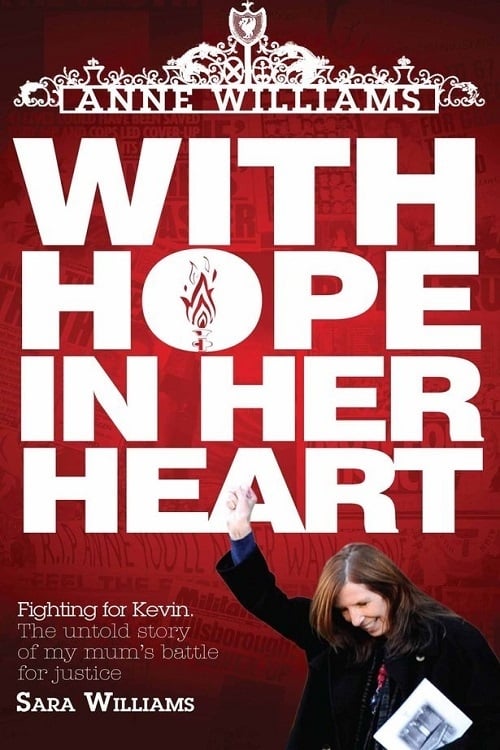 Anne Williams, from Formby, near Liverpool, was devastated by the loss of her son, 15-year-old Kevin, who was tragically killed at the FA Cup semi-final in 1989 between Liverpool and Nottingham Forest. Anne stood defiantly alongside other parents and their families who fought for justice for the 96 loved ones who lost their lives at a football match.