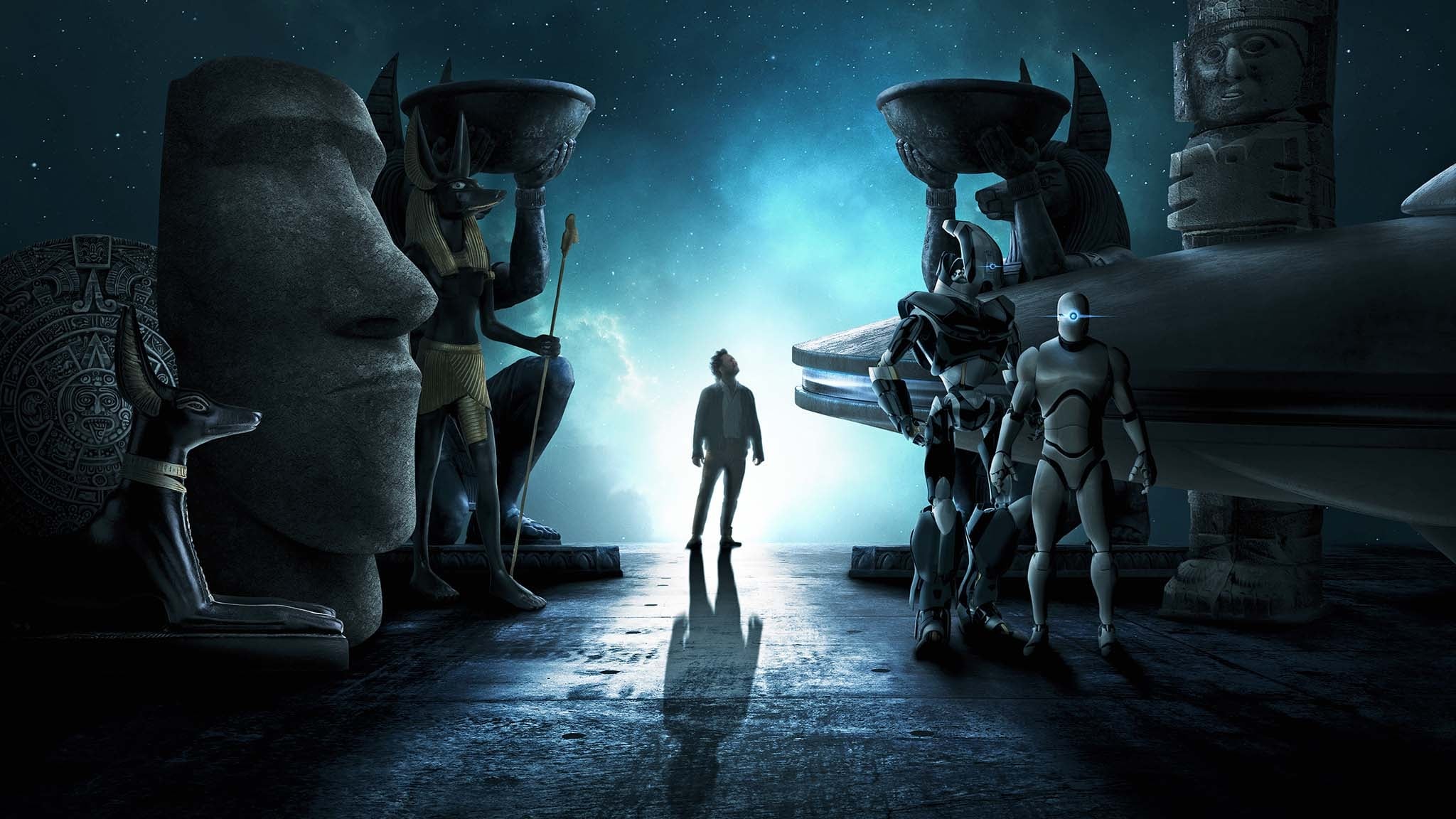 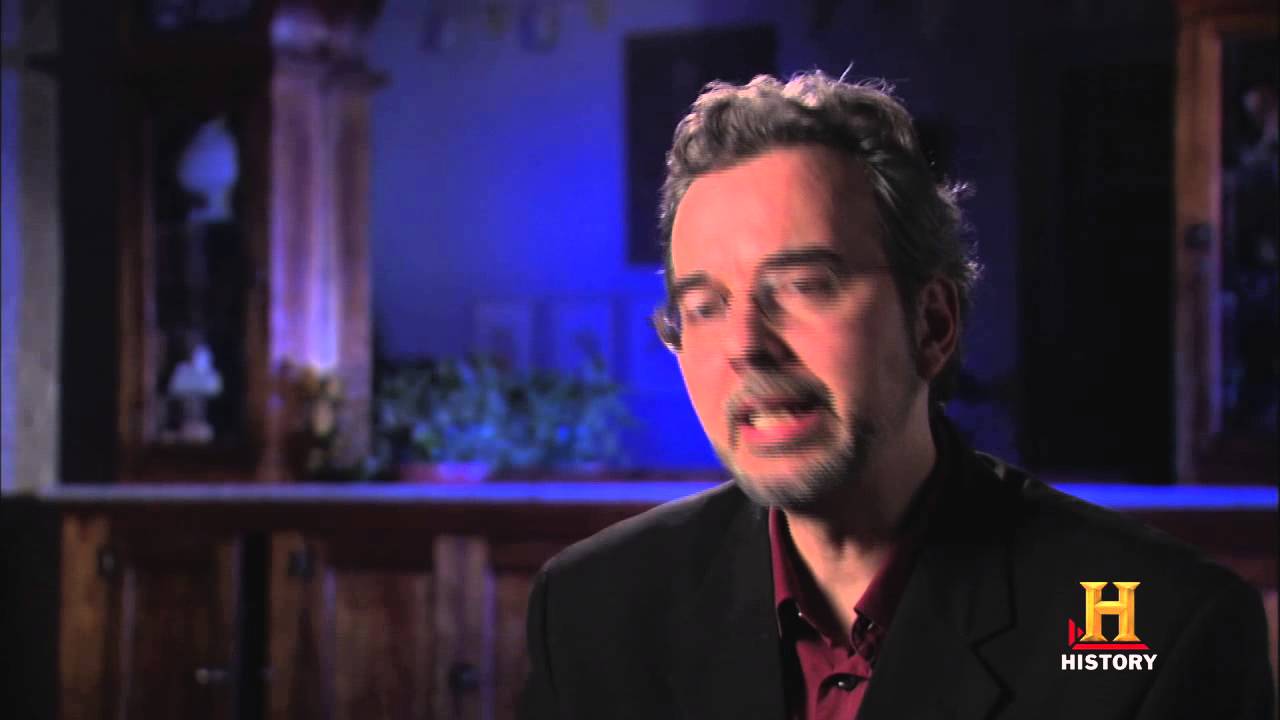 Did intelligent beings from outer space visit Earth thousands of years ago? From the age of the dinosaurs to ancient Egypt, from early cave drawings to continued mass sightings in the US, each episode gives historic depth to the questions, speculations, provocative controversies, first-hand accounts and grounded theories surrounding this age old debate.