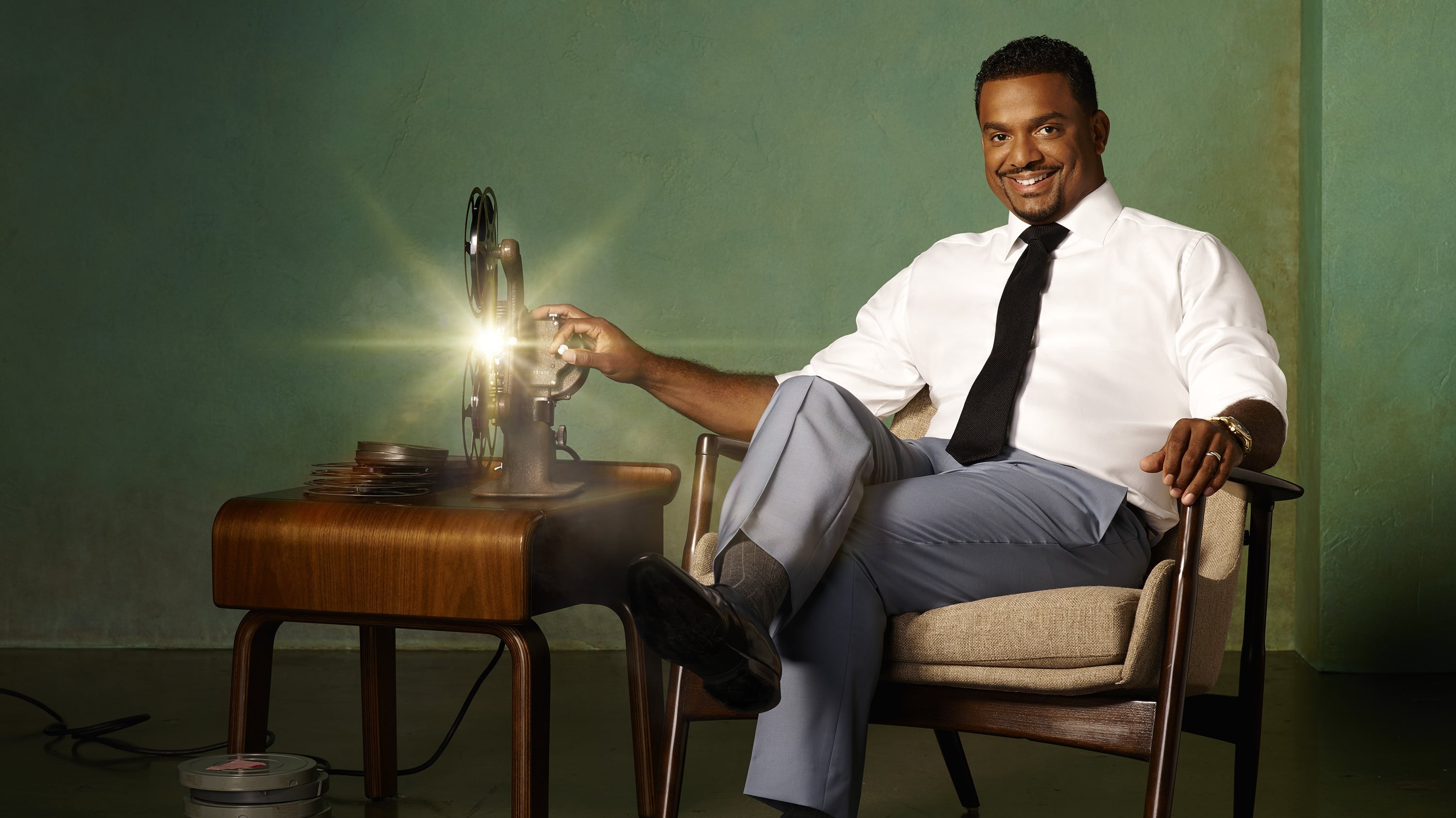 America´s Funniest Home Videos is the longest-running primetime entertainment show in ABC history. Each week AFV shines the spotlight on hilarious videos. Fans tune in to witness failures and fiascos and to submit their own mishaps for their chance at stardom.