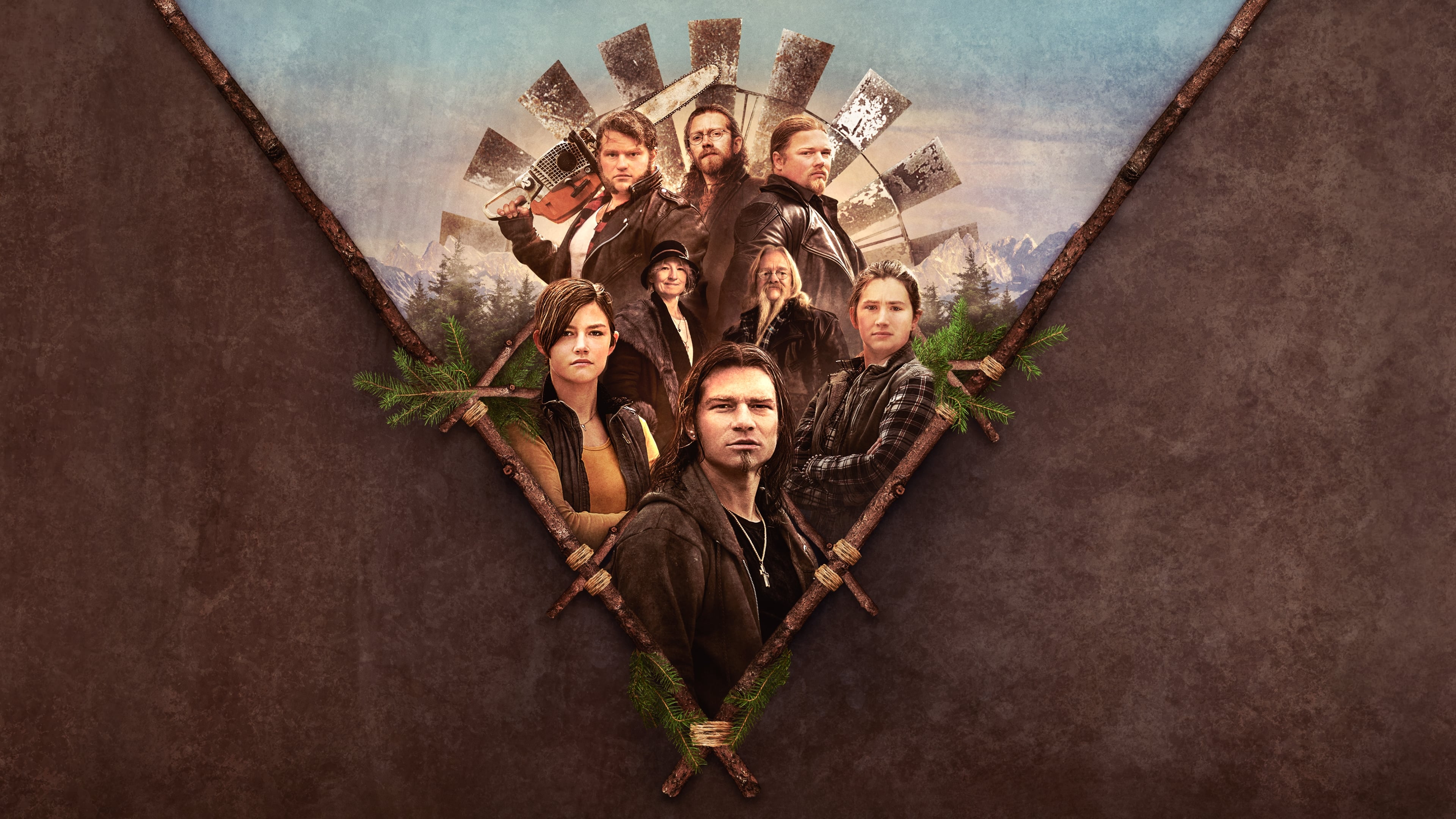 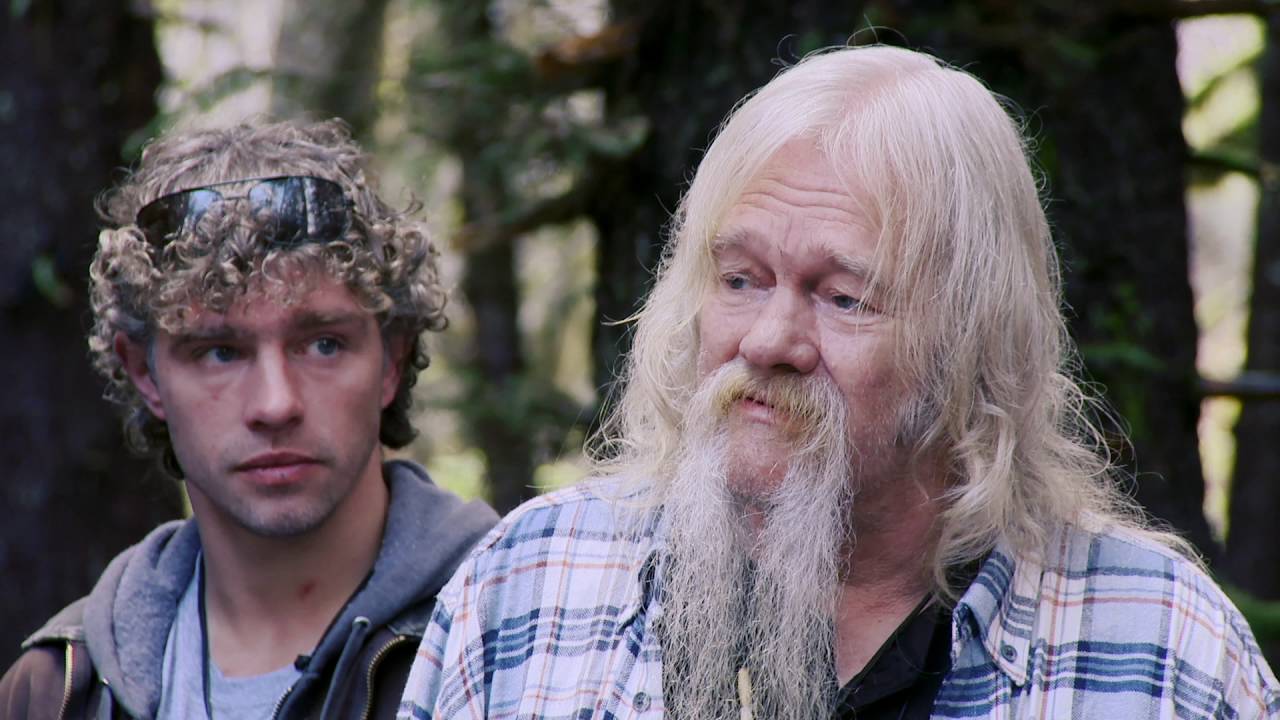 Deep in the Alaskan wilderness lives a newly discovered family who was born and raised wild. Billy Brown, his wife Ami and their seven grown children 5 boys and 2 girls are so far removed from civilization that they often go six to nine months of the year without seeing an outsider. They´ve developed their own accent and dialect, refer to themselves as a ´wolf pack,´ and at night, all nine sleep together in a one-room cabin. Simply put, they are unlike any other family in America. Recently, according to the Browns, the cabin where they lived for years was seized and burned to the ground for being in the wrong location on public land.