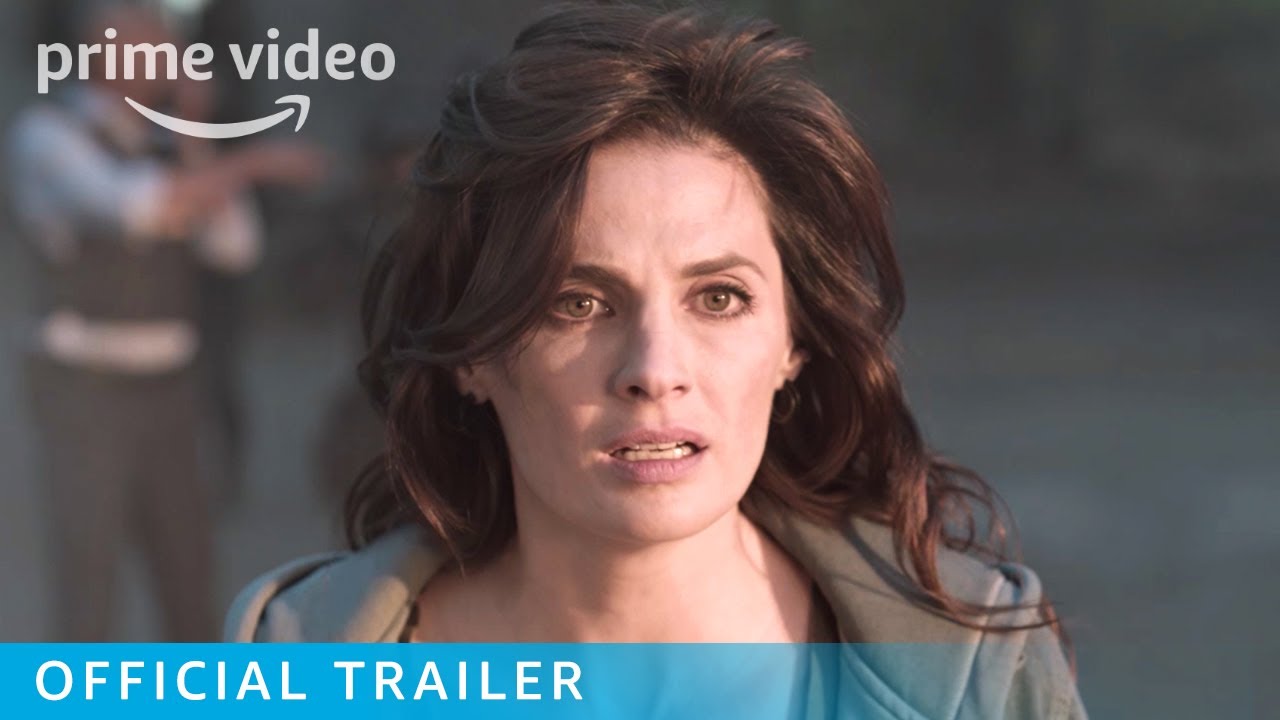 This American thriller series tells the story of FBI special agent Emily Byrne, played by Stana Katic. While Emily is in the midst of chasing down one of Boston's most wanted serial killers she suddenly disappears with no leads as to her whereabouts, Emily is declared dead in absentia. Six years later, Emily is discovered in a cabin in the woods, she has no recollection of what happened to her or where she has been for the last six years. Emily's husband, Nick Durand (played by Patrick Heusinger), has remarried to a woman named Alice, played by Cara Theobold, together they are raising Emily's son. As Emily is forced into accepting and adapting to her new life, she soon finds herself involved as a prime suspect in a series of murders. Emily has now been thrust into having to reclaim her memory, family, and now her innocence. This thriller scores a 50% Coviewing Rate and 277.9 on the TVision Attention Index.