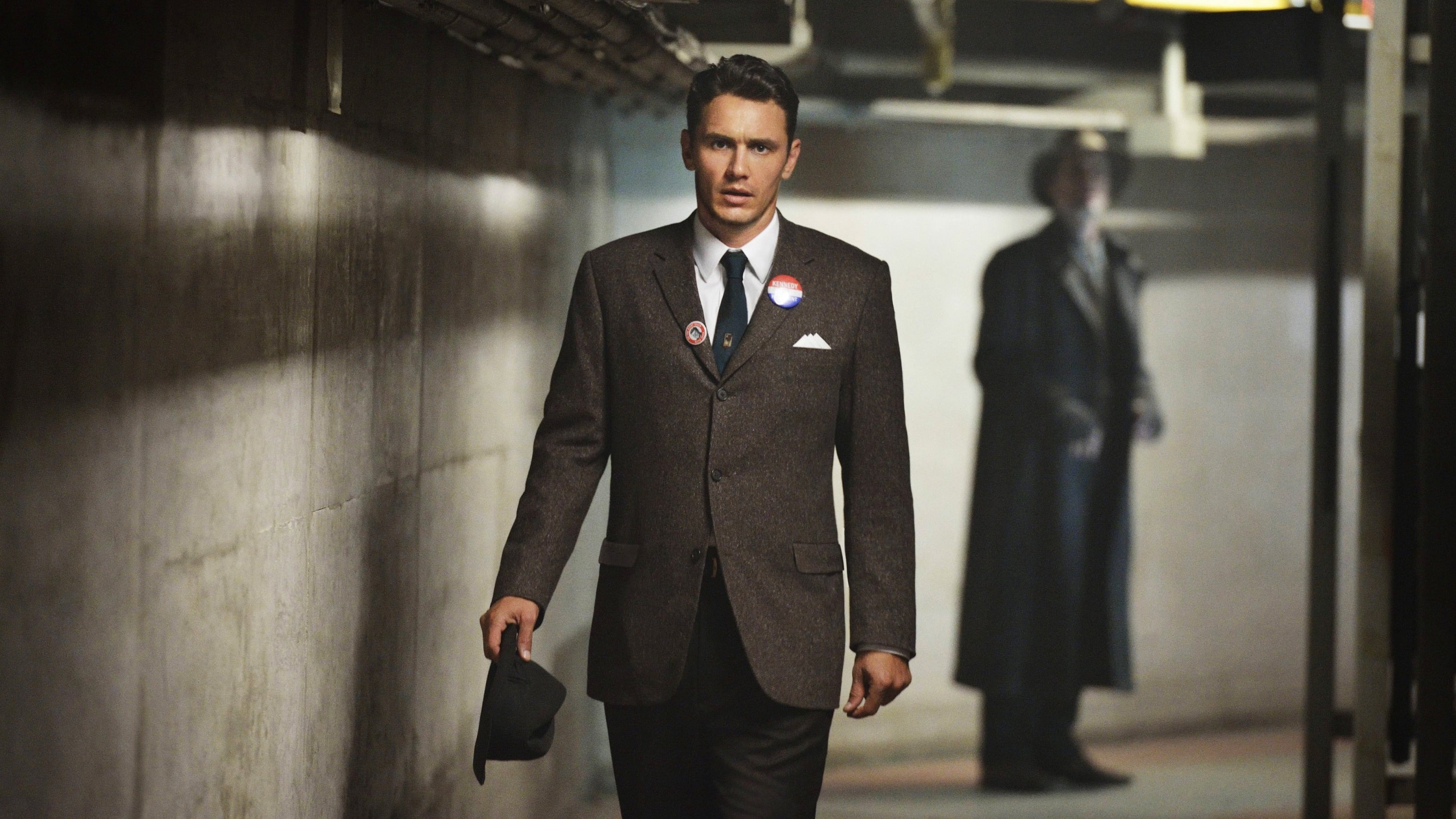 Based on the Stephen King novel of the same name, a portal to the past leads to hijinks in the science fiction thriller “11.22.63”. A high school teacher from Lisbon, Maine, Jake Epping (James Franco), finds the means to return to the past to prevent the assassination of John F. Kennedy while maintaining his secret life with his long-time friend, Al Templeton (Chris Cooper). The eight-episode Hulu original mini-series premiered on February 15, 2016.